Tłumaczenie/Polski odpowiednik:  prokurator
In Poland judges may be prosecutors, and the higher ranked prosecutors oversee the work of judges and courts. In the UK, the attorney general is rather allied to the police before judges – because judges are neutral with respect to cases – there are no prosecutor judges. The Crown Porsecution Service in conjunction with the police plays the role of the Polish prokurator.

Przykłady użycia: In the US an attorney may deal with the whole range of legal cases, as well as representing before courts. Some ‘radcy’ in Poland write ‘attorneys at law’ the old-fashioned verion on their business cards. In the US the term ‘trial lawyer’ is also used to indicate an attorney specialized in court matters. 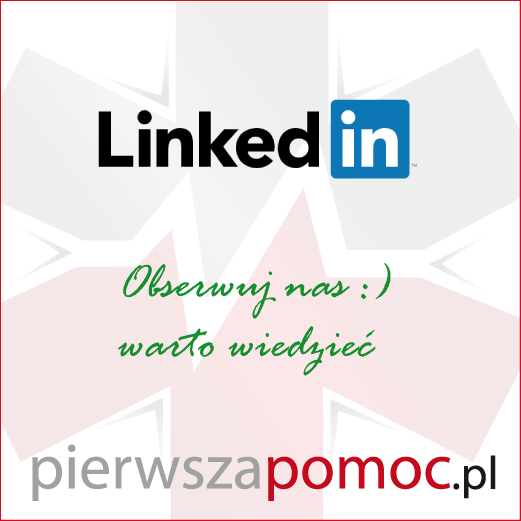 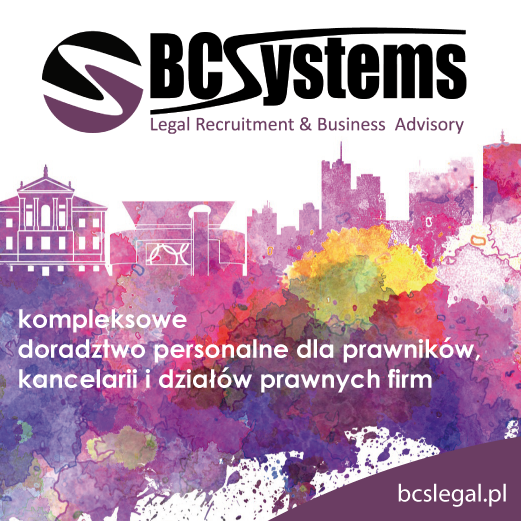